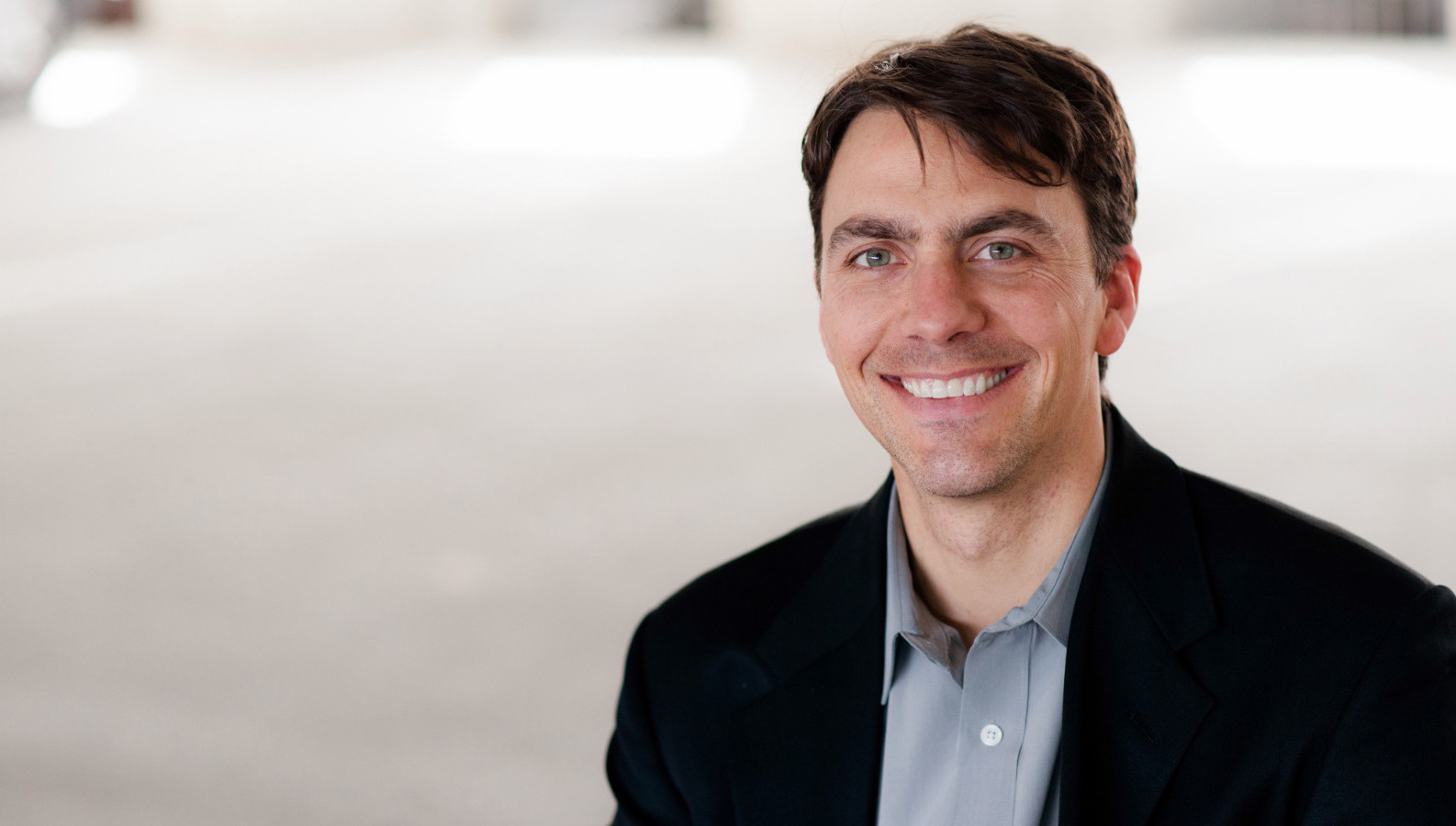 Tell us how you got to Martin|Martin.

After I graduated from Duke with a bachelor's degree in civil engineering, I completed a master’s degree at the University of Illinois Urbana-Champaign. Then I worked for Skidmore, Owings & Merrill, a firm known for landmark buildings: the Sears Tower and the Hancock Building, in Chicago; the Burj Dubai; and China’s Jin Mao Tower, among many others.

"You might recognize the work we’ve done on major sports stadiums around the country, including the stadium for the Arizona Diamondbacks and Coors Field, in Denver."

I’ve been with Martin/Martin since 2005. Martin|Martin is a civil and structural engineering and investigations company that was founded in the 1940s. Our main office is in Denver and the company does most of its work in Colorado, but we also work on national—and sometimes international—projects. You might recognize the work we’ve done on major sports stadiums around the country, including the stadium for the Arizona Diamondbacks and Coors Field, in Denver.

Do you have a favorite project that you’ve worked on?

Over the course of my career, I’ve gotten to work on some amazing projects. Among my favorites is the Frank Gehry 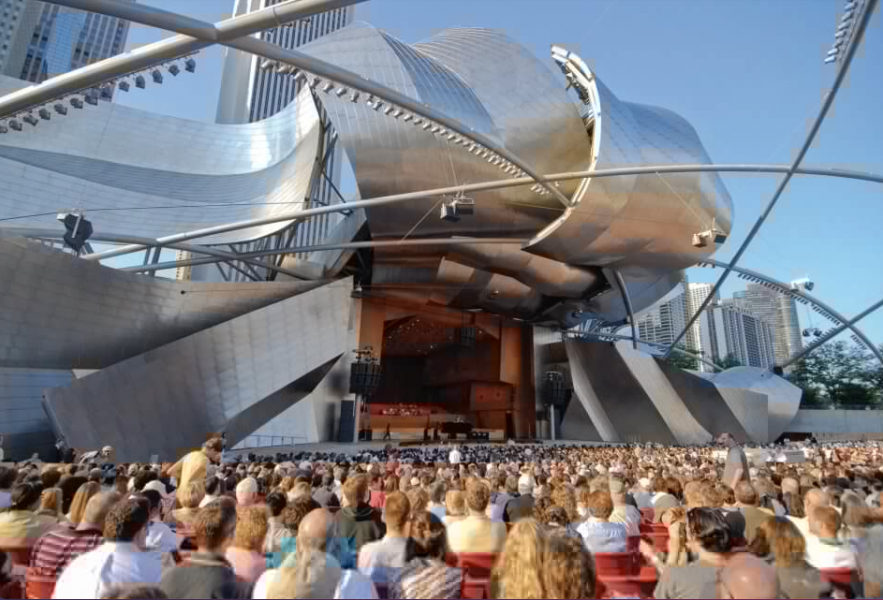 bandshell in Millennium Park, Chicago. And at Martin|Martin, I worked on the Grant Street Pier in Vancouver, Washington, which is a cable-stayed pedestrian bridge. That’s probably the project I look back on with the most fondness, because of how it turned out. It’s visually striking, with its combination of artistic expression and cutting-edge engineering, and it was part of a community renewal project there on the waterfront. 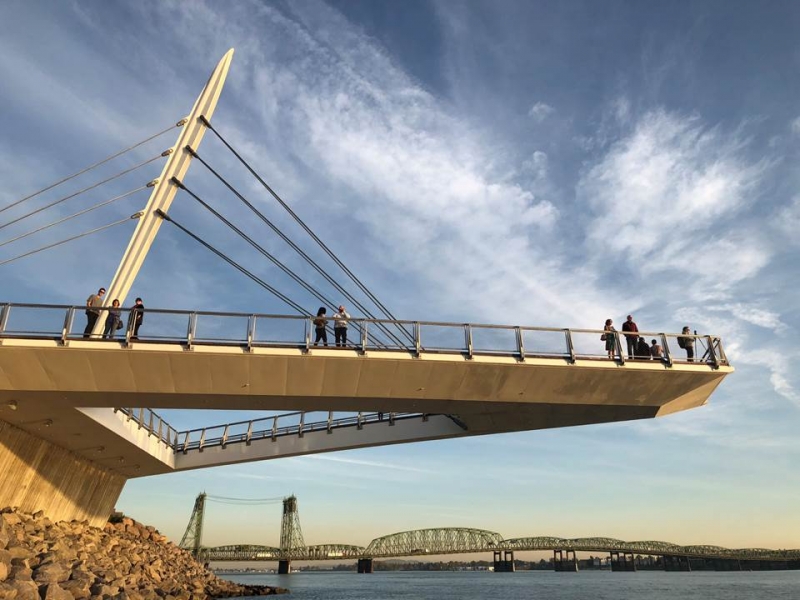 Where does your focus now lie, as president of the company?

What I’m currently focused on is answering some of the questions that the disruptions of the pandemic have surfaced: what will our workplaces look like in the future? How will we adjust to increased flexibility and remote work while retaining our company’s culture? How do we grow our other offices across the country? How do we take advantage of remote working technologies that allow you to work from anywhere, but also retain focus on specific goals? In my new role, I have to keep and cultivate an environment where talented people really want to work.

Why did you choose Duke for your undergraduate degree?

I wanted a school with a strong engineering program, but one that was also strong in the humanities. That initially attracted me to Duke. Then I visited, in the spring, and it’s hard not to fall in love with Duke in the spring.

"It’s hard not to fall in love with Duke in the spring."

Duke Engineering offers a high degree of rigor, but the class sizes are manageable. You have direct access to your professors and you can engage with them one-on-one. You also have many other schools and departments in the university that are top-notch, and you can explore paths in the humanities or investigate your other interests and come out with a very balanced education.

How did your time at Duke prepare you for a career in structural engineering?

I was really able to challenge myself with high-level work. For example, Henri Gavin and I worked on a number of independent study projects together. In one project, we developed a two-dimensional structural analysis program and then used the algorithm in Matlab to perform structural optimization. In other words, we started with a structure shaped one way, put a load on it, and then allowed the algorithm to find the most efficient way to carry that load.

That work that really took me to the next level, in terms of learning about structural engineering. When I applied for an internship at Skidmore Owens and Merrill, that experiment was what caught the eye of the principal at the Chicago office.

Any words of advice for students entering Duke as first-years?

Students coming to top schools like Duke are very focused on objectives—that’s how they got where they are, after all. They’re doing exactly what they need to do to achieve a desired outcome. So, I think the advice I have for students is this: pay more attention to discovering your passions than to the hoops you think you need to jump through. Follow your passions and go where they lead you.