From the Nicholas School of the Environment 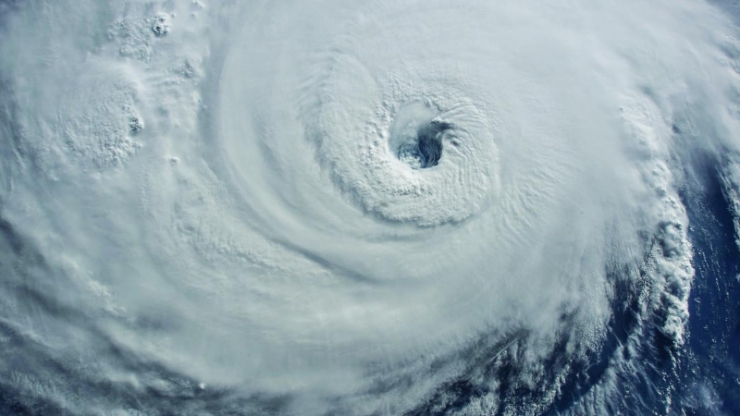 Ana P. Barros, the Edmund T. Pratt, Jr. School Distinguished Professor of Civil and Environmental Engineering and an expert on precipitation dynamics and flood hazards in mountainous regions, and Wenhong Li, associate professor of climate at the Nicholas School of the Environment who is widely cited for her work on climate modeling and extreme precipitation, both served on the report’s climate science advisory panel.

The report documents changes that already have occurred in North Carolina as a result of global warming and projects likely future effects.

Two sets of projections are provided: one for if greenhouse gas emissions continue to increase through the end of the century, and another for if emissions rise at a slower rate, peak around mid-century and then drop.

“Our scientific understanding of the climate system strongly supports the conclusion that large changes in North Carolina’s climate, much larger than at any time in the state’s history, are very likely by the end of his century under both the lower and higher scenarios,” the report’s 15 authors write.

Key observed and projected changes include:

The new report was prepared by the North Carolina Institute for Climate Studies at NC State University, in response to a request from the N.C. Department of Environmental Quality and in support of Gov. Roy Cooper’s 2018 Executive Order 80, “North Carolina’s Commitment to Address Climate Change and Transition to a Clean Energy Economy.”