From Bolivia to India: Of Our Air, Our Environment and Our Health

A career's worth of the world's environment explored with Michael H. Bergin, professor of civil and environmental engineering

Written for the 2017 DukEngineer Magazine 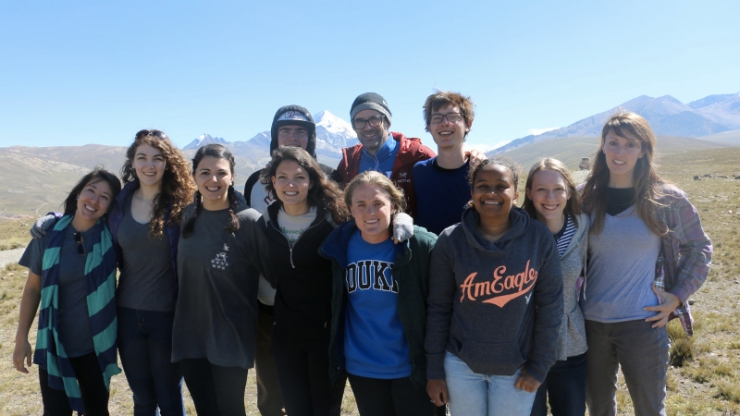 Professor Bergin led students on a trip to Bolivia to investigate its air and water quality in the class CEE 292 - Environmental Engineering Field Methods. 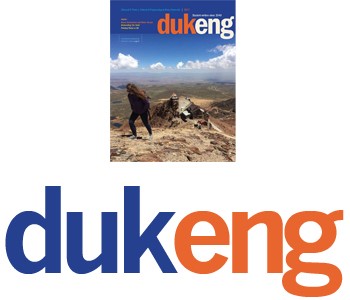 Michael H. Bergin, professor of civil and environmental engineering, started his career as a mechanical engineer, graduating from the University of Minnesota. A professor at Duke now for two years, Professor Bergin's
research interests lie in particulate matter (PM) and the impacts they have on human health and the environment. His work has taken him across four continents, from the glaciers of Nepal to the rustic villages of Myanmar.

Professor Bergin found his niche in investigating how air pollutants affect climate change. His research brought him to the Greenland Ice Sheet for months, where he studied the impact of air pollutants on the pristine glacier.

In the late ‘90s, his first study in Nepal led him to discover why the Himalayas were blanketed by pollution and dust: the burning of biomass and fossil fuels in India. That discovery inspired his studies into the incidence of air pollution on the subcontinent.

In 2015, Professor Bergin co-authored a paper in Environmental Science and Technology that detailed the particulate matter responsible for discoloring the Taj Mahal. The very same carbon-based particles and dust that gave a brownish tint to the Taj Mahal were the particles that affected the health of the local populace. More recently, he is looking into the trash and refuse problem in India and proving that the toxic burning of municipal waste affects human health. To further investigate, he led undergraduate students to India to research how to burn trash efficiently to convert the waste into energy for communities.

Where Did Our Glacier Go?

As few as 10 years ago, Chacaltaya in La Paz was the highest-elevation ski resort in the world. Owing to global warming, however, the glacier has now disappeared. Professor Bergin’s work regarding global warming spurred him to investigate how climate change, air pollution and glaciology intersect. 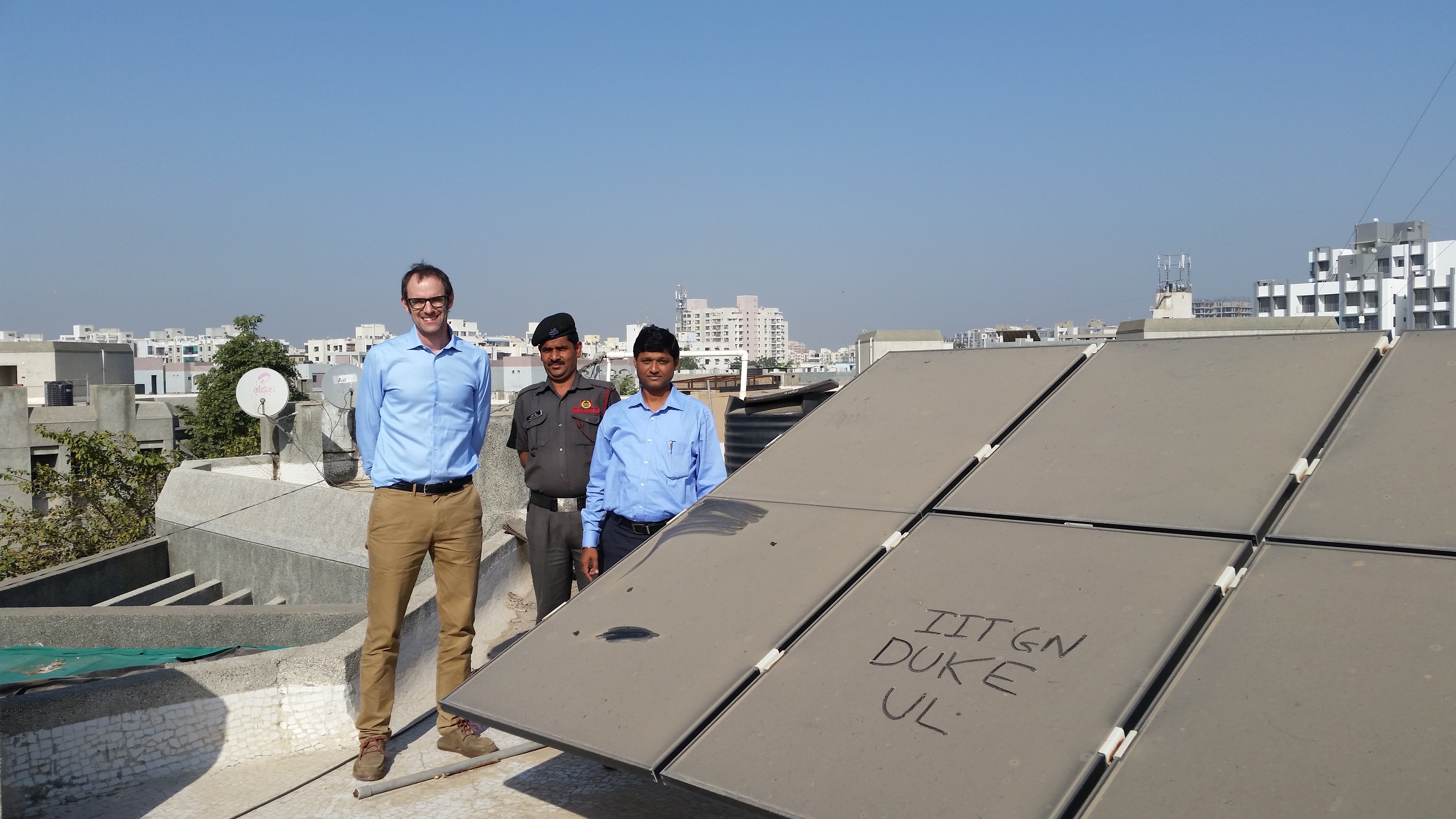 Over a past spring break, Professor Bergin led students to Bolivia to investigate its air and water quality in the class CEE 292: Environmental Engineering Field Methods. Students took air quality samples to measure the exposure of locals in La Paz, the capital of Bolivia, to particulate matter and other substances during their local commute to work. Another group collected water and fish samples at rivers and lakes near gold mining sites to measure levels of mercury back at the Duke laboratories. The students’ research found that the air was five to ten times the limits set by World Health Organization air quality standards, while the fish and water contained moderately elevated levels of mercury—definite areas of concern for the city dwellers.

“[This class] helped to validate my decision to pursue this degree in the first place,” said sophomore Danielle Holt, who is majoring in environmental engineering. “I realized that I did in fact enjoy this field very much—it’s one I could see myself working in for years to come.” 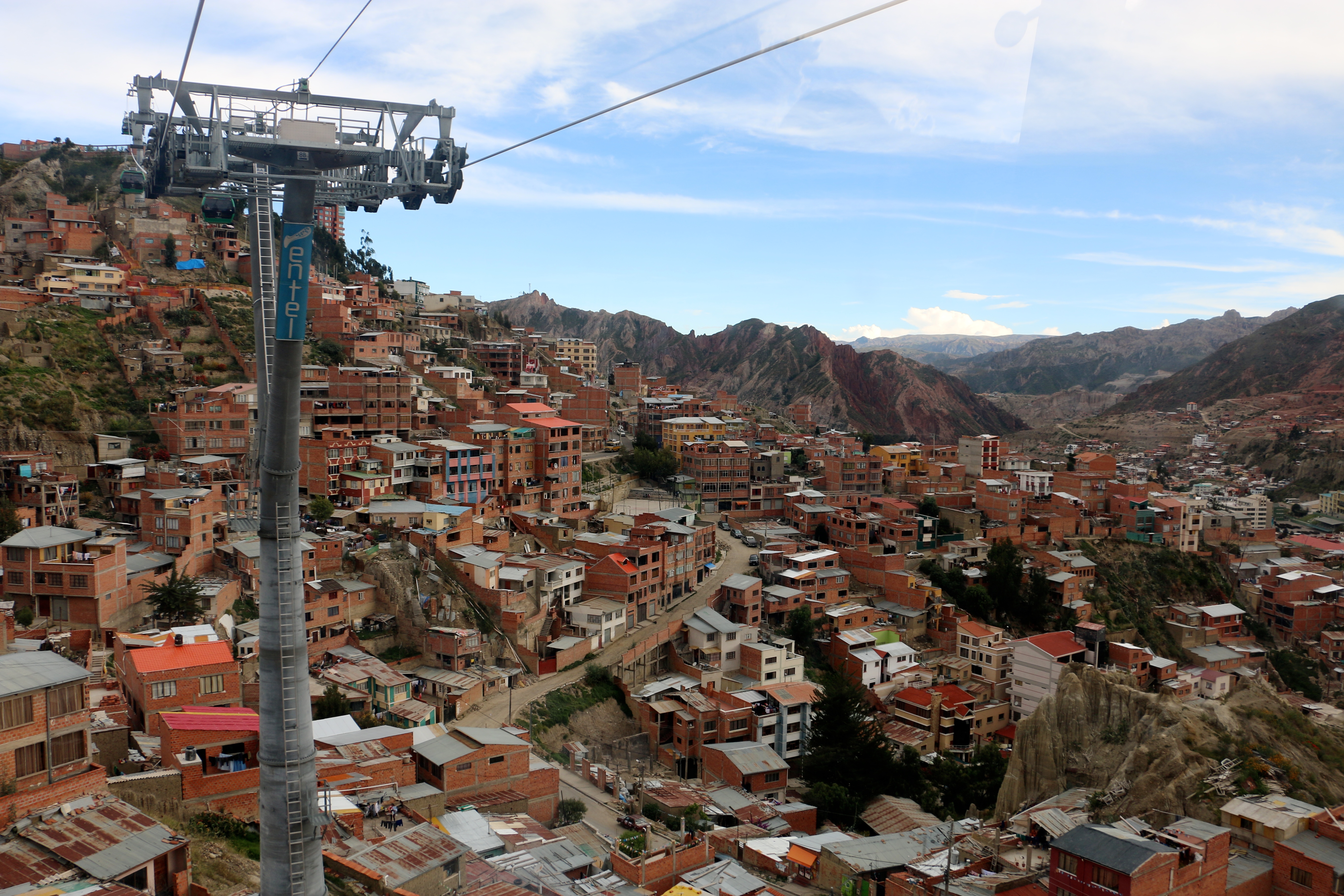 Of Success and the Future

“The way to lead a joyful life is to find something you love to do,” encouraged Professor Bergin. Believing that every day is an adventure, he looks forward to spending time with his family and working with his students on novel projects. On a personal note, he strives to meet his hardest goal yet: to make a huge difference in the world.

“I’m in a position where I should be able to do things that make the world a much better place,” said Professor Bergin, as he continues his lifelong mission to ensure clean air for everyone to breathe. “Every day I wake up I can’t believe that I have been so lucky to have such a great job at a place like Duke with amazing students and faculty. And I know that the sky is the limit, so I better get going to do some amazing things!”

Daniel Kai Sheng Boey is from the Class of 2020 and is currently pursuing a major in environmental engineering. He enjoys exploring new places through running and going on gastronomic adventures.