Class of 2025 A. James Clark Scholars Welcomed to Duke Engineering 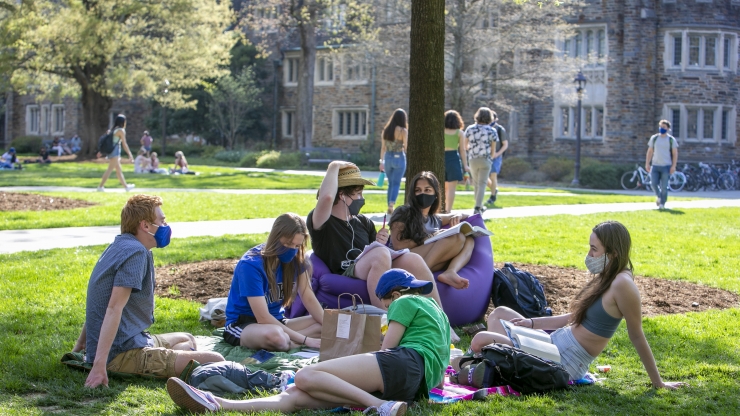 Duke's Pratt School of Engineering welcomed 10 outstanding first-year university students from eight U.S. states, the District of Columbia, and Ghana to join its student body as the latest group of A. James Clark Scholars.

The A. James Clark Scholars Program, funded through a $15 million investment from the A. James & Alice B. Clark Foundation, expands access to Duke's nationally recognized engineering education. It seeks to create a new generation of engineering leaders focusing on engineering, business, leadership, and community service. 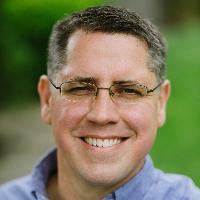 The Class of 2025 group arrived on campus in early August, and completed their week-long pre-orientation program virtually. After fall 2021 classes begin in late August, this new group will be welcomed into the new Wilkinson Building, which contains a dedicated meeting space for Duke's Clark Scholars.

Each year, Clark Scholars are selected based on financial need, academic accomplishment, engagement in engineering and leadership skills. The rigorous selection process included an essay on leadership challenges tackled and lessons learned.

As just one example, Bright Aboah related in his essay that he is known in his neighborhood in Accra, Ghana, as "MiStereoB"—Mister Stereotype Breaker. Powered by a conviction to become both a great footballer and an engineer, he used his technical skills to repair damaged mini-goalposts and applied insights from trigonometry to develop new and advantageous plays. Those innovations inspired more.

"We won many matches through my techniques," Aboah wrote. "Other teammates who saw me merging engineering and soccer got inspired and began using their other passions to help build the team."

Over their undergraduate years at Duke, each Scholar receives support to help offset loans, work-study, and summer earnings requirements. This support allows each Scholar, in addition to their studies, to participate in unpaid service, extracurricular activities, internships and the creation of new ventures. 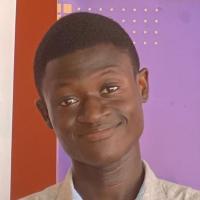 The program is a signature component of Duke Engineering's initiative to encourage an entrepreneurial mindset among all its undergraduate students.

Scholars join classmates from engineering and across Duke in participating in courses, workshops, advising from experts and other opportunities offered through Duke EngEn, the Duke Engineering Entrepreneurship initiative.

During the week, dubbed "Pre-O," the 10 students met with Duke faculty and staff experts on building personal resilience and wellness and understanding learning and leading styles. The plan included personality and talent assessments, building community with their fellow Clark Scholars, learning more about the Duke campus and a visit to downtown Durham.

The Class of 2025 A. James Clark Scholars at Duke are: