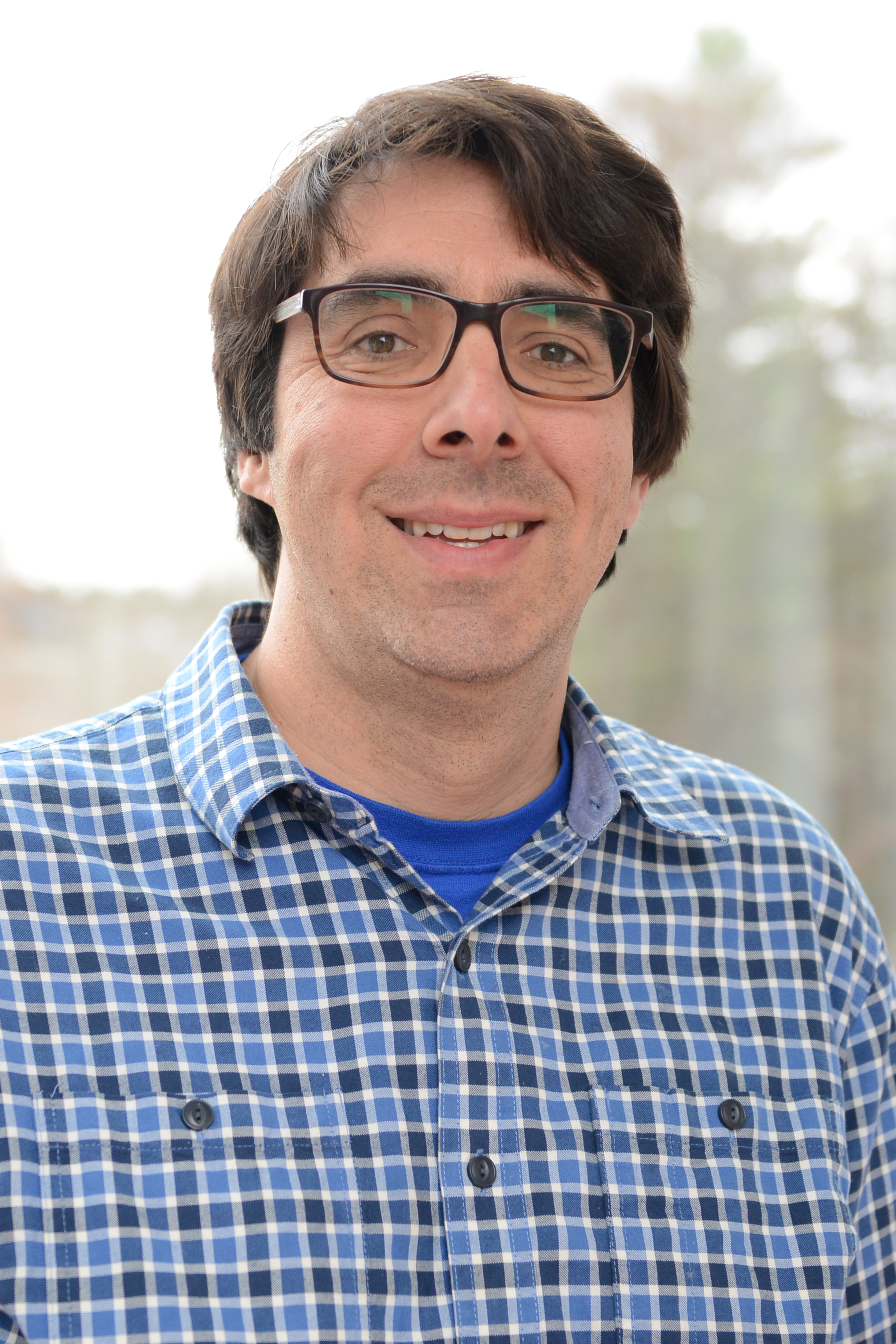 Duke University alum Mark Borsuk G’01 will return to his alma mater September 1, 2016 to join the faculty in the Department of Civil and Environmental Engineering. With a distinctive record of probabilistic modeling of the environment and non-economic valuation of natural resources, Borsuk aims to influence environmental policy by developing models that can inform decisions despite high levels of uncertainty.

The practice of risk evaluation is well-developed in fields such as insurance and finance. Corporations have made billions of dollars by accurately assessing how much risk is worth taking, whether by establishing the terms for a start-up’s new business loan or by setting an insurance premium for an oceanfront property.

These sorts of decisions aren’t made on hunches; they rely on statistical decision theory to predict the likelihood of different possible outcomes and their corresponding costs or benefits. Such decisions are critically dependent on the decision-maker’s tolerance for risk. But while these methods have been around for some time, they have not been fully exploited in the area of environmental policy.

“People use uncertainty in scientists' predictions of the exact consequences of climate change as an excuse for inaction,” said Borsuk, who returns to Duke after four years at the Swiss Federal Institute of Aquatic Science and Technology (EAWAG) and eleven years at Dartmouth College. “My goal is to help to recognize the possible consequences of action, and then weigh them against the risks of not acting.”

For example, Borsuk recently contributed to a cost-benefit analysis of carbon emission reductions used to inform Federal regulations. According to Borsuk, many models focus on the most likely consequences of climate change over the coming decades, while failing to account for the less likely, but more catastrophic, possibilities in the longer term. This leads to overlooking the “insurance value” of early action to mitigate emissions, as opposed to a “wait-and-see” approach.

A separate ongoing study looks at the regulations governing water quality in America’s small streams.  The Clean Water Act has historically been interpreted as exclusively protecting relatively large, navigable rivers, resulting in smaller tributaries being largely ignored. But the land management around these smaller flows can affect the larger downstream water bodies, and they are inherently socially and ecologically important in themselves.

Part of Borsuk’s work involves determining the cultural, aesthetic, and recreational value of small streams to local citizen stakeholders using methods that do not rely on monetary units. In this way, their full benefits can be more appropriately assessed in relation to local farming and industrial practices.  This work should help support the Environmental Protection Agency and the U.S. Army Corps of Engineers as they seek to more clearly define and protect tributaries impacting the health of downstream waters.

“The watershed we are investigating that leads to the Great Bay Estuary in New Hampshire has been developed rapidly over the past decades, and our work looks at balancing these economic developments against downstream environmental risks,” said Borsuk. “It actually has a lot in common with the rivers in North Carolina over that same time period, and I think a lot of the lessons we’re learning in New Hampshire will translate well to North Carolina.”

Borsuk’s research is necessarily interdisciplinary in nature. With a BS in civil engineering from Princeton followed by an MS in statistics and decision science and PhD in environmental science and policy from Duke, he works with experts in natural science, mathematics, statistics, business, law, engineering and many other fields. That’s part of the reason for his move to Duke, where he sees a lot of potential for working with the Nicholas School of the Environment, the School of Law and the Fuqua School of Business.

He also sees interdisciplinary programs such as Bass Connections and the Information Initiative at Duke’s Data+ program as natural places for his work to thrive.

“I’m excited by Pratt’s commitment to solving grand challenges and Duke’s mindset of service to society,” said Borsuk. “My students will get a broader interdisciplinary experience at Duke and will learn a lot about how to be ambitious, because Duke is an institution that takes risks and is always on the forefront of new ideas and technologies.”