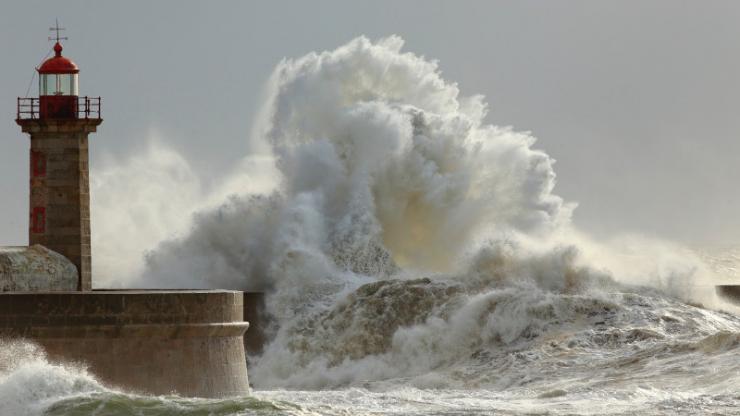 Mark Borsuk’s modeling of environmental systems can help better inform policy makers of the risks of climate change, which can in turn help preserve our ecosystems.

Although engineers strive to build the accurate systems and devices that can adapt to changes in an environment, it can be incredibly difficult to predict and properly account for what happens when things do not go according to plan. Mark Borsuk, associate professor of civil and environmental engineering, hopes to combat these issues by assessing risks and determining what, if anything, can be done to mitigate or prepare for risk. Borsuk is not only an associate professor, but also the director of the Pratt Initiative on Risk and Resilience Engineering (PIRRE).

After earning his bachelor's degree in civil engineering at Princeton University, Borsuk joined an environmental consulting firm. Discouraged by the seemingly arbitrary nature of risky decision-making, Borsuk decided to go back to school to study how civil and environmental engineering disciplines could benefit from increased statistical analysis and prediction science.

Borsuk explains that when structures such as bridges are built, they are given a nonspecific safety factor to conform to—perhaps the bridge has to be able to withstand loads ten times heavier than it is anticipated to accommodate. Instead of using "one-sizefits- all" factors to estimate and mitigate risk, Borsuk's research strives to model civil and environmental engineering systems to better withstand and account for the specific risks and issues those systems will face.

To further his pursuit, Borsuk obtained a master's degree from Duke University in decision science and statistics before going on to receive his PhD in environmental science and policy from Duke's Nicholas School of the Environment, specifically focusing on aquatic and atmospheric sciences. 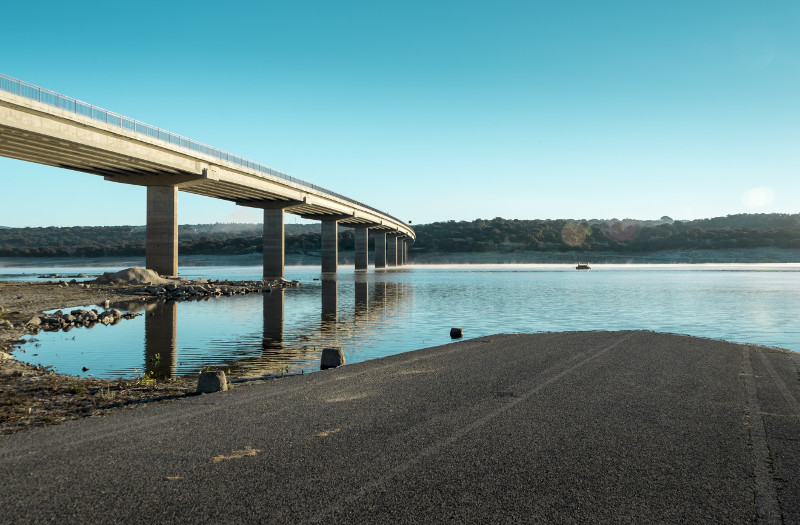 Armed with this multidisciplinary educational background, Borsuk has a unique perspective on the intersection of engineering, statistics and the environment. He explains that his research goals are broadly to "use data to improve public-sector decision-making."

A recent project Borsuk completed sought to create a model of climate change that accounts for risk and uncertainty and how such risks will affect society in the coming decades. He points out that humans are intrinsically averse to risk—people purchase insurance policies for example, and expect to receive greater returns on riskier investments. Instances like this show society's desire to tolerate risk if appropriately mitigated and compensated. 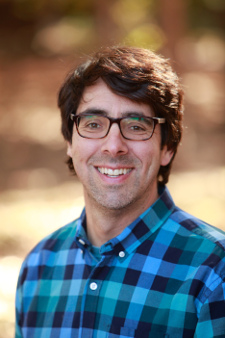 But public policy is not always construed and enacted in such a way.

From his studies, Borsuk concludes that while there is no easy or straightforward answer when it comes to climate change, there is a greater risk of things being worse rather than better than expected. And due to humanity's predisposition to avoiding risk, climate mitigation policies should be more aggressive. His model accounts for previous data and behaviors, as well as predictions about the future—for example, will new technology arise to reduce carbon emissions in an impactful way? Or will environmental damage get worse due to things like positive feedback cycles?

While modeling systems, Borsuk combines prior knowledge and expert opinion with strict mathematical data to predict not only what may happen scientifically, but also what should be done policy-wise by society. He does this by using computer software to create models based on Bayesian statistics.

Bayesian statistics, Borsuk explains, is "philosophically and mathematically" distinct from traditional statistical methods and measures. Rather than assuming fixed, well-determined values (which is the case in traditional statistics), Bayesian statistics allows for model predictions to be represented using probabilities that account for uncertainty and variability in observed data. This method also allows for existing knowledge to be incorporated into models, leading to more inclusive and broad-reaching modeling and therefore more honest and informative predictions.

In a broader sense, Borsuk places great value in understanding risk for society as a whole. He says, "Chronic risks can pose heavy burdens of expense, disease and death, and acute crises can be unexpected or even unpredictable in their timing in magnitude. Humanity's ability to thrive in the 21st century will depend on our capacity for anticipating, mitigating and adapting to these risks." 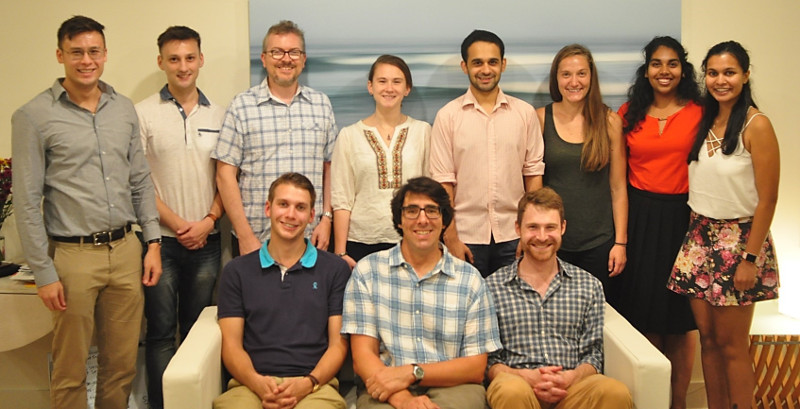 Borsuk was hired by Pratt with the specific goal of initiating a broad-reaching effort on risk and resilience. Together with Professor Henri Gavin, he recently spearheaded the addition of a Master of Engineering program in risk engineering and a PhD track in systems, risk and decisions in CEE. Borsuk hopes to further this growth by connecting different schools within the university under an interdisciplinary center devoted to risk and resilience.

Borsuk sees much power in the multidisciplinary relationships at Duke. In relation to risk, he sees how faculty from Duke's different schools have similar interests that stem from various academic disciplines. For example, individuals at the Pratt School of Engineering, the Sanford School of Public Policy, and the Nicholas School of the Environment are all involved with studying risk and resilience from different perspectives. He plans to develop a research program that draws from the diverse expertise of these distinct departments to better characterize and model risk. Borsuk believes such an entity can, among other goals, lead to a "stronger foundation of making decisions with respect to the environment."

“Chronic risks can pose heavy burdens of expense, disease and death, and acute crises can be unexpected or even unpredictable in their timing in magnitude. Humanity’s ability to thrive in the 21st century will depend on our capacity for anticipating, mitigating and adapting to these risks.”

Borsuk's work with risk initiatives are also prevalent in his teaching through his class called "Uncertainty, Design, and Optimization" (CEE201). As a mandatory class for undergraduate civil engineering majors, it introduces the idea of why and how risk must be accounted for in engineering design, specifically as applied to structural and environmental projects.

Borsuk also piloted a new graduate-level class in the fall of 2018. Titled "Risk and Resilience Engineering," this class focuses on how one characterizes risk, and, subsequently, assesses resilience. He and his students are exploring the concept of resilience through multiple lenses— namely ones grounded in ecology, infrastructure and social/community-based entities. For example, when a devastating natural disaster occurs, there are many different types of resilience that allow an impacted area to resist or recover from the challenges—from the engineering of the buildings to the natural landscape to the strength of communities.

Risk is prevalent in almost all areas of existence. Borsuk names some of these risks to include: "natural disasters, climate change, cyber-attacks, financial shocks, terrorism and public health threats." But no matter the threat, it is increasingly important to focus on how to determine, combat and recover from risks, both within and outside of engineering.

Isabella DeCarlo is a first-year student hoping to pursue a major in civil engineering, a certificate in global development engineering, and a minor in finance.