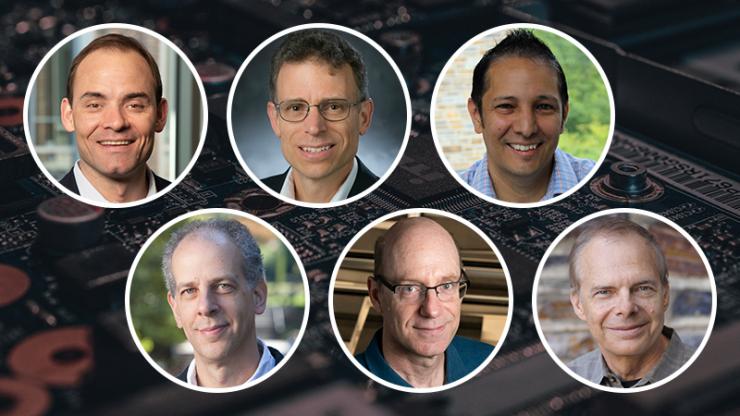 Overall, the list includes 54 of Duke University's most prominent and influential researchers. That number puts Duke into a four-way tie for 8th among the world’s universities for its number of highly-cited scientists.

Citation rate—the number of times a given author’s work appears in the citations of other papers—is a proxy for the influence and importance of a scientist’s work. This annual metric has been compiled for decades by a company now called ISI-Web of Science, a Clarivate Analytics company.

The listing is intended to recognize  “researchers with broad community influence,” the organization says.

The data are taken from 21 broad research fields. The fields are defined by sets of journals and, in the case of multidisciplinary journals such as Nature and Science, by a paper-by-paper assignment to a field based on an analysis of the cited references in the papers. ISI-Web of Science also weighted the occurrence of self-citation in their analyses, though this practice varies by discipline.