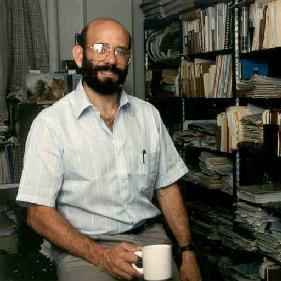 This award was established in 1998 in memory of Eric I. Pas, a beloved faculty member who served as director of undergraduate studies in civil and environmental engineering.

He was an internationally recognized researcher in the activity-based modeling approach to travel demand analysis. Prof. Pas died in 1997 at age 49.

The names of recipients of this award are inscribed on a plaque displayed in Hudson Hall.